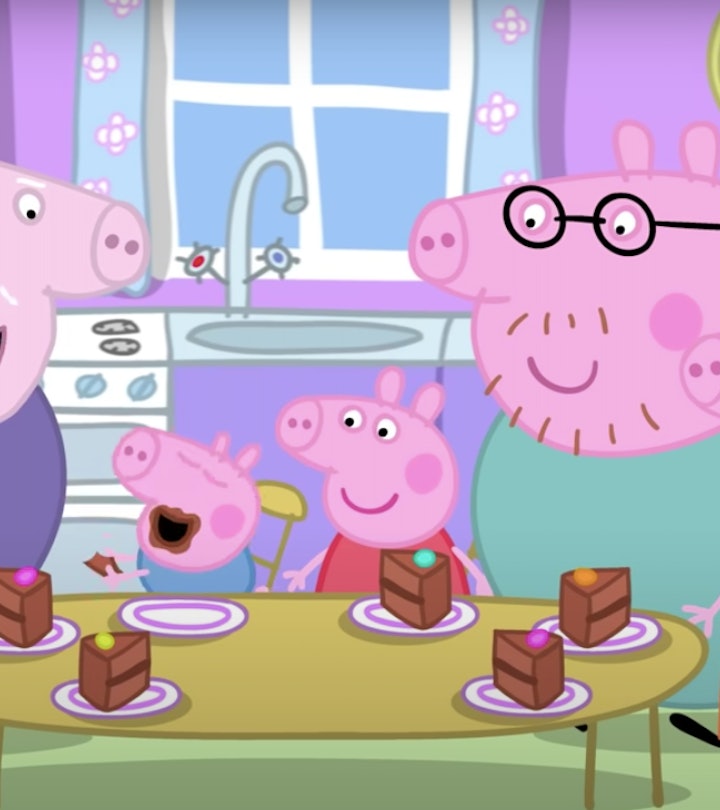 Have you ever had the feeling that you've reached the end of your streaming service? That even in this modern age you've streamed all there is to stream and now you, and your marathon-viewer kiddos, are out of options? Never fear! We've gathered the best kids shows on Amazon Prime to watch as a family (or, if you're feeling especially harried, stick your kid in front of for a little while so you can get some work done because God knows it's the only way sometimes).

With shows that appeal to children of all ages, we've included a mix of pure entertainment and educational programming. In addition to some of your favorites from PBSKids and Nickelodeon, you'll also find some Amazon Original series only available through the service. While most of these series are available in their entirety for free with an Amazon Prime subscription, others are partially included (usually the first or early seasons) with later seasons available for purchase — we’ve made sure to note those in our descriptions.

Some of our “child advisors” have been involved in choosing these shows chiming in as we wrote "Oh! That's a funny show! you should tell people to watch that one!" or "That's a great show to teach kids math!" or "When I was a little kid I was scared of that show — you should tell parents to make sure they watch with their kids so they're not scared" (we've included all ratings for that very reason). So rest assured that everything on here has been thoroughly parent and kid approved.

More Like This
'Caillou' Is Officially Getting A CGI Reboot Whether People Like It Or Not
Exclusive: 'Bluey' Celebrates Father's Day With A Look At Bandit's Best Moments
Exclusive Eureka! Clip Introduces Star Of Disney’s New STEAM Preschool Series
Viral TikTok Breaks Down How Beautifully Bluey Depicts One Character’s Infertility

This article was originally published on Feb. 28, 2021