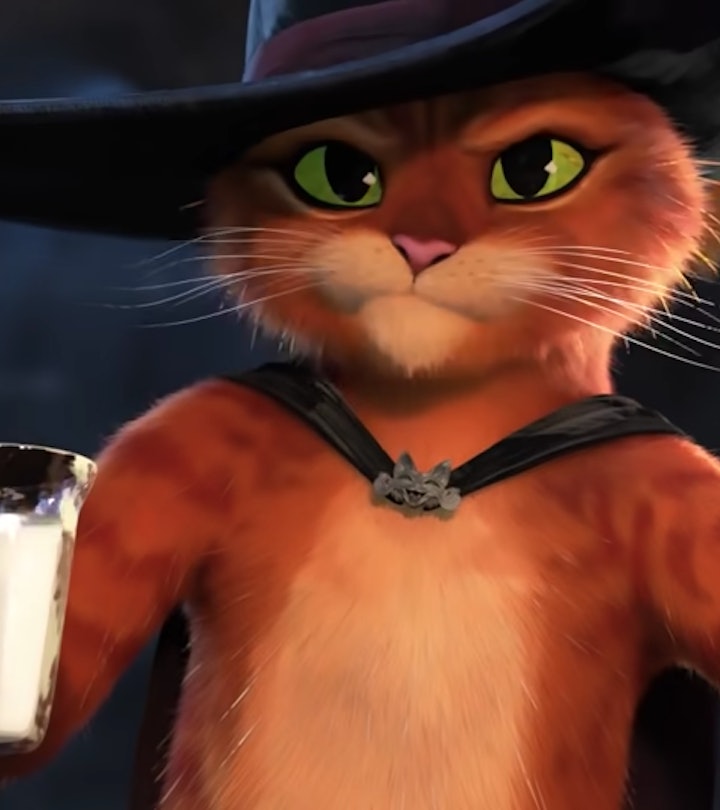 There’s a lot coming out this year, so start planning your family movie nights now!

In spite of challenges affecting the entertainment industry last year, 2021 gave us hit films to make it through. Pixar’s Luca, a wild new take on Clifford The Big Red Dog, and, well, we don’t talk about Bruno but we can’t stop talking about Encanto! And now 2022 is set to deliver even more family movies we can’t wait to check out. A with several(!!!) new projects from Pixar and Marvel, to a number of franchise sequels, to films released from brand new studios, there’s a lot to be excited about.

On this list, we’ve noted where you’ll be able to see these films — some will be in theaters, others can be streamed from the comfort of your couch, though (as we’ve probably learned over the course of two years of a pandemic) things are still sometimes subject to change. (Don’t worry: we’re doing our best to keep this up to date for you all!) Whenever possible we’ve included precise dates, and while others have yet to be announced, we’ll keep you posted throughout the year.

But the best part about all of this? There’s even more on the horizon: this is just a start of the projects we know enough about to talk about! There’s other features, live-action and animated, that have been announced, but largely kept under wraps.

We’ll be keeping you up to date throughout the year!

This article was originally published on Dec. 9, 2021