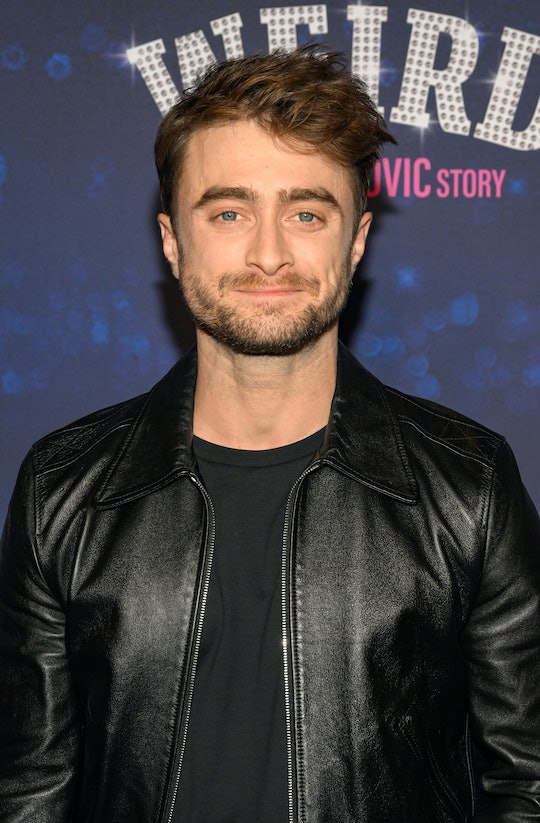 “I wanted them to know that not everybody in the franchise felt that way.”

Daniel Radcliffe doesn’t just play one of the most beloved characters of all time in the Harry Potter movies, he’s also a pretty awesome guy in real life. The actor and current Manhattan resident, who is preparing for his Merrily We Roll Along role on Broadway, recently sat down for an interview and revisited his decision to speak up against J.K Rowling and defend queer and transgender fans of the magical franchise

To recap: when J.K. Rowling devastated Harry Potter fans everywhere with her transphobic remarks, Radcliffe was quick to speak up on behalf of fans. Now, the stage and screen actor is revisiting those remarks and double-downed on his strong desire to stand by his principles and stand up for LGBTQ+ fans of the books and movies.

“I’ve met so many queer and trans kids and young people who had a huge amount of identification with Potter on that. And so seeing them hurt on that day I was like, I wanted them to know that not everybody in the franchise felt that way. And that was really important,” Radcliffe told IndieWire.

The star of Weird: The Al Yankovic Story had previously written an open letter defending his support of the trans community. “Transgender women are women. Any statement to the contrary erases the identity and dignity of transgender people and goes against all advice given by professional health care associations who have far more expertise on this subject matter than either Jo or I,” Radcliffe wrote in 2020.

Two years later, he still stands by his comments and commitment to LGBTQ+ youth. “It was really important as I’ve worked with the Trevor Project for more than 10 years, and so I don’t think I would’ve been able to look myself in the mirror had I not said anything,” Radcliffe told IndieWire. “But it’s not mine to guess what’s going on in someone else’s head.”

As Radcliffe continues his press tour for his new biopic, he also stopped by Live With Kelly and Ryan and touched on some lighter topics too. Despite host Kelly Ripa’s earnest pleading, he admitted that he would never dress up as Harry Potter for Halloween.

So while you’ll never see the real Harry Potter trick-or-treating in your neighborhood any time soon, you can always depend on Radcliffe to be a hero in real life when it comes to important matters.