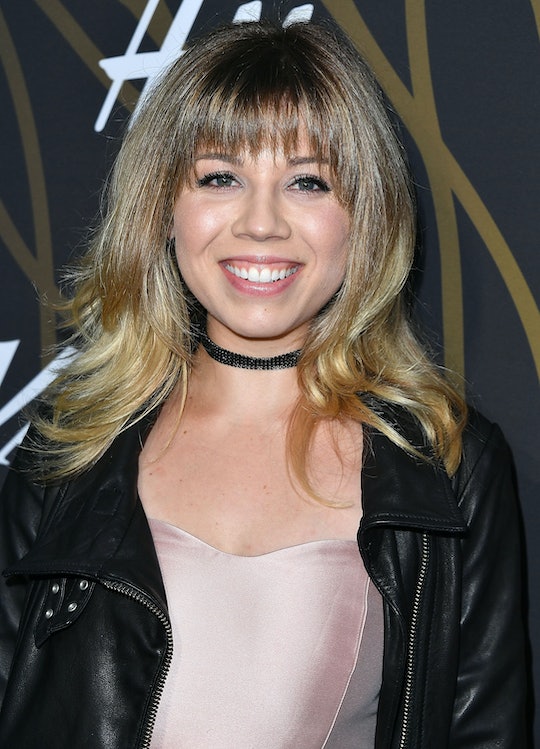 “I think that anybody who has experienced parental abuse understands this title.”

Jennette McCurdy knows the title of her memoir, I’m Glad My Mom Died, is causing a reaction, and she’s okay with it. Because the iCarly star’s decision to open up about her toxic relationship with her mom in her new book is resonating with other people who struggle with their own complicated parental relationships.

In her memoir, McCurdy details her life with a mother who wanted her to become a star from the time she was 6 years old, criticizing her looks and refusing to give her any kind of autonomy. According to the Simon & Schuster description of the memoir, McCurdy “was even showered by Mom until age sixteen while sharing her diaries, email, and all her income.”

When asked on Good Morning America what her mom would think of this book, McCurdy responded, “I wouldn’t have written the book if my mom were alive. I would still have my identity dictated by her.” McCurdy’s mother, Debra, died of breast cancer in 2013.

It’s a sentiment far too many people understood.

Other social media users applauded McCurdy’s courage in speaking out.

Others noted that McCurdy’s book could help other survivors of parental abuse by releasing them from the “the guilt of ‘well your family could be gone one day.’”

Another reader expressed concern for McCurdy’s well-being after diving into her memoir.

This social media wisely pointed out that McCurdy could be struggling with her own kind of grief for the mother she never had.

Some people who have suffered through toxic parental relationships are taking to social media to share how much the book means to them.

“Jennette McCurdy's struggles are validation for me because anyone who tells me that I should feel guilty for abandoning the toxic and abusive majority of my family can kindly f**k off because they speak from the privilege of having parents that actually f**king loved them.”

McCurdy’s decision to write about her relationship with late mom Debra has been a real healing experience for her as well. “Grief for me toward my mom used to be really complicated. I’d feel angry and confused at why I felt angry that I was grieving her,” she told Good Morning America. “I felt like she didn’t deserve my tears and my sadness since she was abusive, but it simplified in a really relieving way and now feels like I’m able to just miss her. I think that is only possible because of the healing that happened through the writing of the book.”

She’s getting some closure, and her book is giving other parental abuse survivors the chance to feel seen as well.

More Like This
Quinta Brunson Got A Sweet Card From A Kid On Abbott Elementary After Her Emmy Win
Quinta Brunson Had To Give Her Emmy Speech With Jimmy Kimmel At Her Feet
'Squid Game' Is Coming Back For Season 2 On Netflix: Here’s What Parents Need To Know
Snooki Family Dinner Interview