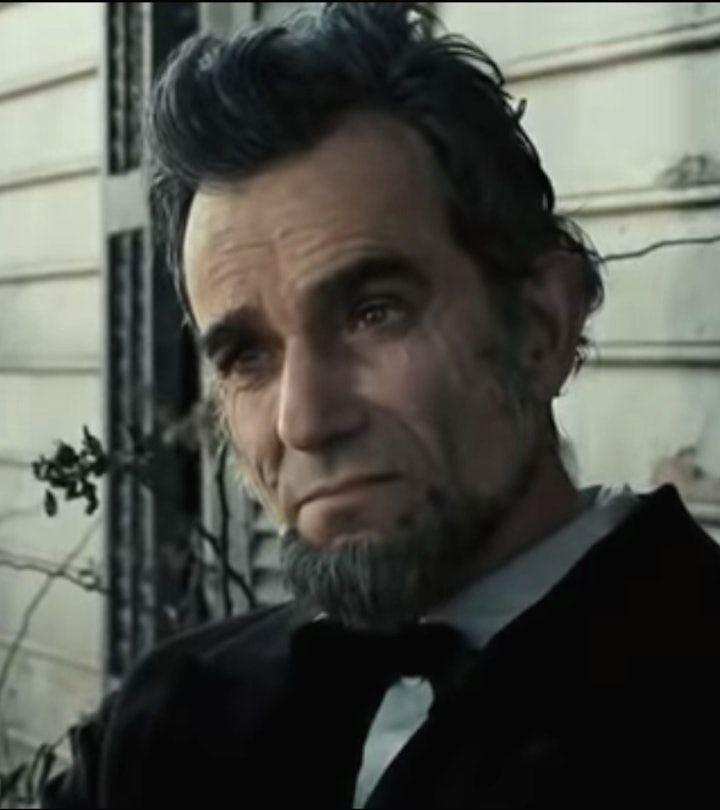 From presidents and soldiers to everyday citizens, we can all make a difference.

Many Americans look at Veterans Day as just another school holiday for the kids, or an excuse to take advantage of the pre-Black Friday sales. Why not make the holiday more meaningful this year with some Veterans Day movies? True, “Veterans Day” isn’t exactly a blockbuster-inspiring holiday, but there’s plenty out there that reflects the values of America at its finest — the America veterans signed up to defend.

As the Veterans Administration website explained, Veterans Day was originally called Armistice Day, in recognition of the agreement that ended World War I. Fighting between the Allied nations and Germany officially ceased at 11 a.. on Nov. 11, 1918 (or the 11th hour of the 11th day of the 11th month), although the actual Treaty of Versailles was signed the following June. Congress declared Veterans Day a legal holiday in 1938.

There are many ways to honor the day, such as attending a parade in your area, thanking service personnel for their work, or making a contribution to organizations like the Veterans Administration or the USO. But you can also give yourself (and your children, when appropriate) an important reminder of the freedoms our men and women in uniform give their time for — and, too often, their lives — by checking out these and other patriotic flicks available on Amazon, Netflix, and other outlets.

We hope these movies can help you have a more meaningful Veteran’s Day this year.

More Like This
Marcel The Shell Is Heading To The Oscars!
Pixar’s 'Turning Red' Is Nominated For An Oscar — Here’s How To Watch It Right Now
Watch An Exclusive Sneak Peek At 'The Amazing Maurice'
Marcel The Shell Is Officially An Oscar-Nominated Movie Star
What Parents Are Talking About — Delivered Straight To Your Inbox

This article was originally published on November 9, 2018