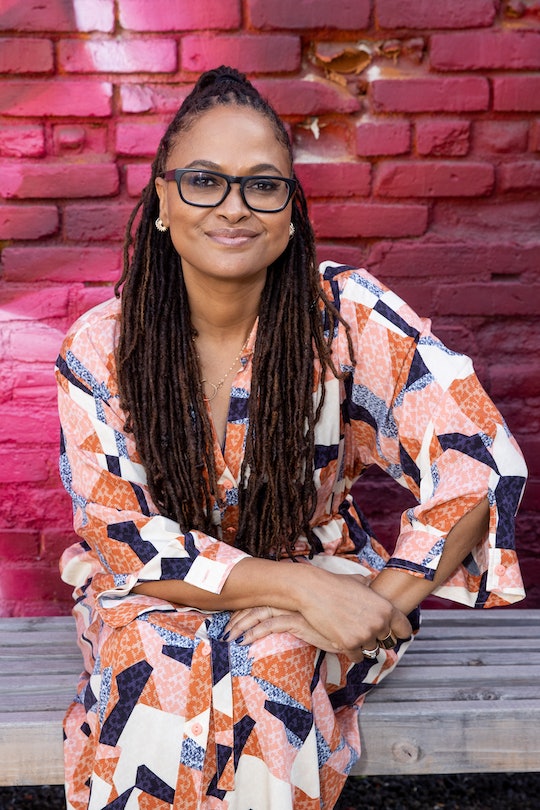 The newest addition to the DC superhero universe is a Black teen girl named Naomi.

There is a new teen superhero series to watch! Coming to the CW, Naomi is about a Black teen girl who is zapped with mysterious superpowers after a supernatural incident in her small town. The incident sparks her to seek out her origins, which takes her on a multiverse journey with her friends.

How To Watch Naomi

Naomi premieres on Jan. 11 on the CW at 9 p.m EST. Be sure to check your local listings for channels and air times.

If you want to stream Naomi, The Streamable reports the new series will be available on fuboTV, DIRECTV STREAM, Hulu Live TV, and YouTube TV.

Ava DuVernay Is Behind The New Superhero Show

According to the show’s synopsis, Naomi is “living her best life as a top student, skateboarder and Superman-stan’ in her town of Port Oswego when a ‘stunt’ turns her world upside down.”

“While Naomi's doting parents — Greg and Jennifer McDuffie — are concerned with their daughter's strange new fainting spells, the teen's closest friends — Annabelle, Nathan, Lourdes, Anthony and Jacob — join Naomi to help uncover who or what is behind the unexpected event that has the small military town buzzing,” the synopsis reads. “A bit of sleuthing leads Naomi and her friends to discover that the owners of two local businesses — Dee and Zumbado — seem to know a lot more about the incident than everyone else. Soon Naomi realizes that the mysterious event is just the beginning of a thrilling journey that will change her life and challenge her to question everything she knew to be true.”

The Show Has A Powerful Message

The tagline for the show is “don’t believe everything you think.” DuVernay discussed the phrase’s relevance to Naomi’s character. Kaci Walfall, best known for her roles in Power and The Equalizer, takes the lead role of Naomi.

“How do those ideas that we have get into our head, what you thought last year do you still think this year because it’s all a growing process and it really interrogates our beliefs, our thoughts and to constantly be growing,” DuVernay said in a video recap posted by CW. “And that’s what’s happening with Naomi.”

Walfall echoes DuVernay during a Q&A with Entertainment Tonight. The 17-year-old actress said she hopes everyone finds a piece of themselves in Naomi.

“I really want people to see themselves within Naomi, even if they don't look like her or they do look like her,” Walfall told Entertainment Tonight. “I think that people can look up to her. There's a part of her that's so human. At the core, she's a 16-year-old girl. I want people to know that we should all be trusting ourselves and we should all know how special we really are. That's something that Naomi goes on a journey throughout the show.”