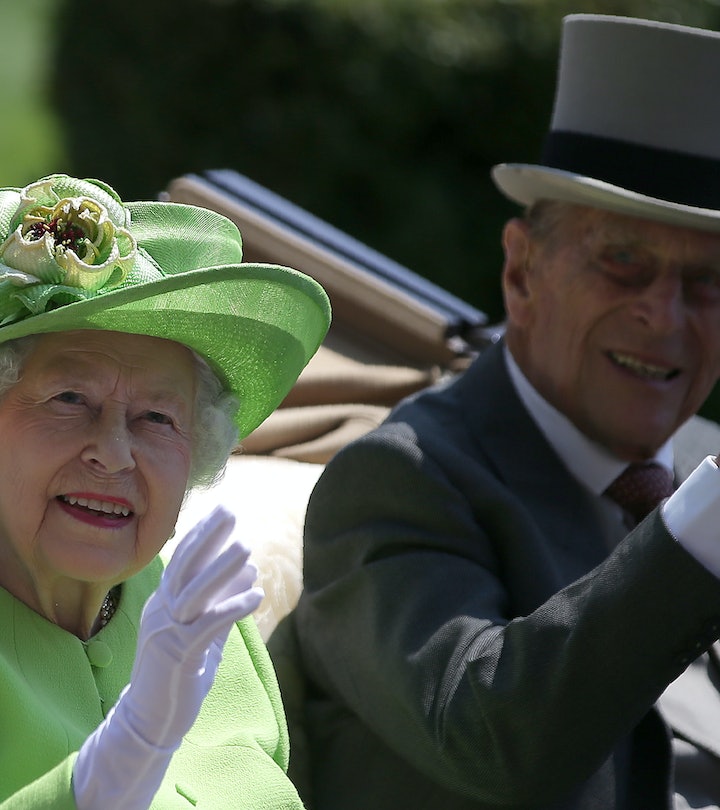 Prince Philip Had A Hand In Planning His Own Funeral

This morning, Buckingham Palace shared the news that the Duke of Edinburgh, the longest-serving British consort in history and beloved husband to Queen Elizabeth II, had died at Windsor Castle. He was just a few months shy of his 100th birthday. As the family mourns the loss of a husband, father, grandfather, and great-grandfather, the rest of the world prepares to say goodbye to a royal icon. Prince Philip himself anticipated the moment, and had a hand in planning his own funeral.

If not for COVID-19 lockdown measures, the Duke of Edinburgh would have been memorialized with a funeral procession through the streets of London and floral tributes. But it seems unlikely that this level of state funeral will be realized for the husband of the queen as the UK is still in lockdown.

But tributes will be paid to the Duke of Edinburgh nonetheless.

The College of Arms shared a statement on Friday that the Duke of Edinburgh’s wish was that he “not receive a State Funeral and his body will not be Lying-in-State. Instead, the Duke will lie at Windsor Castle until his funeral in St George's Chapel.” In an effort to discourage crowds from forming to pay tribute to Prince Philip, the “public have been ‘regretfully requested’ not to attend.”

Traditionally, when a member of the royal family dies their body lies-in-state in a building to allow members of the public to visit and pay their respects before their funeral. The Queen Mother’s body laid in state for three days at Westminster Abbey, for instance, but Prince Philip made the decision himself to forgo this tradition. This was not simply because of the potential issue of crowds spreading the coronavirus; Prince Philip had already made this decision in 2013, as per The Sunday Times, when he told Westminster Palace officials he did not want a “fuss” made over his funeral.

While he might not have wanted a big fuss made, Prince Philip did have a few special requests for his own funeral, according to CNN royal correspondent Max Foster, particularly when it came to the achievements he most wanted to see highlighted at the event. It seems the Duke of Edinburgh was justifiably proud of his military record; he joined the Royal Navy at age 18, graduated as a top cadet, and went on to serve in World War II. The Duke of Edinburgh was also proud of his wildlife conservation efforts, serving as patron to the World Wildlife Fund and was president of the UK chapter.

The Duke of Edinburgh’s funeral will not be a big, public affair — no state funeral, no crowds lining the streets to pay respects. He will be honored privately by his family for his life spent in devoted service to Queen Elizabeth. Which appears to be exactly how he wanted it.