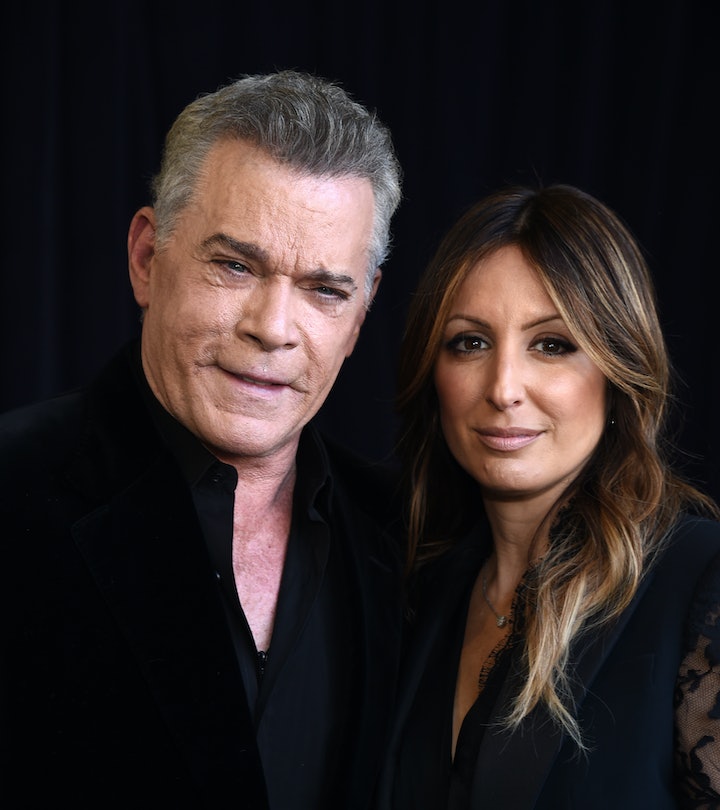 “I miss him every second of every day.”

Legendary actor Ray Liotta died in his sleep on May 26 while in the Dominican Republic filming the movie Dangerous Waters, his publicist confirmed in a statement to the media. The 67-year-old actor was perhaps best known for his roles in movies like Goodfellas and Field of Dreams, but had recently seen a resurgence in his acting career with a spate of new films including the Elizabeth Banks-directed vehicle Cocaine Bear.

Liotta was, of course, more than an iconic actor. He was also a dad, and was planning to get married to his fiancée Jacy Nittolo. Liotta’s publicist shared a statement about the actor’s death, noting that Nittolo was with him in Dominican Republic when he died. He will be missed by his fans, his friends, his family, but perhaps most of all, by two important women in his life: his daughter and fiancée.

His daughter Karsen Liotta was born in 1998.

Ray Liotta welcomed his one and only child in 1998 with ex-wife Michelle Grace, who he met at a baseball game and married in 1997. The couple welcomed daughter Karsen Liotta one year after getting married, and eventually divorced in 2004. Liotta and Grace, who is an actress and producer, remained close co-parents after their divorce, even going on holidays and shopping together.

He was the “best dad” in the world to her.

It took Karsen two weeks to publicly respond to her dad’s death, and when she did she shared a simple tribute to the father she lost so suddenly.

“Those who knew him, loved him,” Karsen wrote on Instagram in June. “You are the best Dad anyone could ask for. I love you. Thank you for everything.”

Karsen is also in show business.

Much like both of her parents, Karsen has gone into acting. She had roles in movies like Hube Halloween, Pretty Face, and even a role in 2018’s Shades of Blue starring her dad and Jennifer Lopez.

Her dad was the “coolest” person she knew.

Karsen posted a Father’s Day tribute to her dad in 2016, featuring a still from his role as Henry Hill in Goodfellas, along with the message, “Happy Father's Day to the coolest, funniest and most talented person I know.”

In 2016, Liotta took to Twitter to share a bit of insight into his experience as a long-time single dad. “It's hard as a single parent. My heart and hopes go out to those of us who do it on our own. I'm so proud of my girl. I love you Karsen,” he wrote in a tweet.

He also struggled, as so many parents do, with the idea of his daughter growing up. In 2017, he tweeted, “Hard to believe that my baby girl just graduated high school. Why can’t they stay this way?”

Karsen played matchmaker for him.

Liotta told Kelly Ripa and Ryan Seacrest that he met his fiancee Nittolo after his daughter Karsen and Nittolo’s son, who met at a party, decided to set them up. “Karsen met Jaycee and said, ‘I want you to go out with my dad,’” he said on Live with Kelly and Ryan, admitting that she initially wanted nothing to do with him. Eventually Jaycee capitulated, of course, and the pair began to blend their families.

Liotta got engaged to mom of four Jacy Nittolo in December 2020, they both shared on their respective Instagram feeds at the time. “Christmas wishes do come true,” Liotta wrote. “I asked the love of my life to marry me, and thank God she said yes!!!”

Jacy misses him “every second.”

One month after Liotta died, Nittolo shared a series of photos on Instagram in a heartbreaking tribute to the man she loved. “It’s hard to believe a month has gone by. There are no words to properly describe what one goes through with this type of unexpected loss,” she wrote on Instagram. “I miss him every second of every day. Each day my hint of some light is being with our children-Dax, Karsen, Chazz, Jade & Joey. Through such deep pain I find so much love and laughter. Our lives right now are so fragile yet we are each holding each other up. It’s as if we are one big blended family that was predestined beyond our wildest imaginations.” Along with her tribute, Nittolo shared photos of the family curled up on the sofa together and the couple smiling on holiday.

Before his untimely death, Nittolo excitedly shared photos of their soon-to-be blended family on Instagram ahead of their wedding plans, and Karsen Liotta even shared a photo of a road trip with her dad’s fiancee in 2020. This blended family was so looking forward to their lives together.

This article was originally published on May 26, 2022