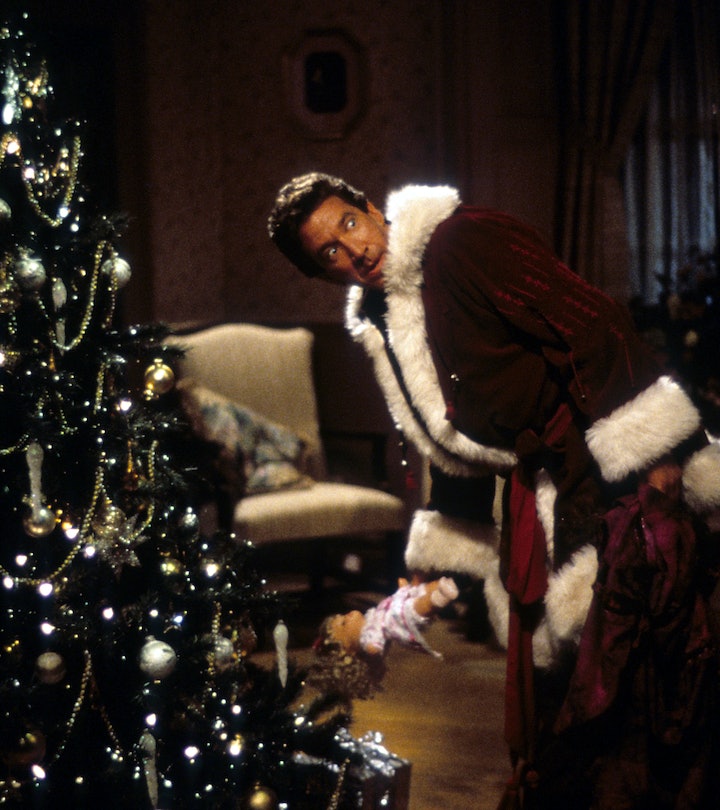 Scott Calvin is coming back, baby!

If you’re depressed that we’re just about as far from next Christmas as we can get, we have an exciting announcement that can help tide you over. Disney+ has announced that Tim Allen will reprise his role for a new limited series based on the classic The Santa Clause films. Consider this a belated gift (or a really, really early one.) While we do not have a lot of details just yet (including a title for the series) here’s what we know so far...

Scott Calvin (aka the man who became Santa through a legal loophole in the original 1994 film) is about to turn 65 and realizes that he can’t be Santa forever. Not only is he start to struggle with Santa duties, but his family could surely benefit from a normal life in the world outside the North Pole (especially his two kids). So he sets out to find a replacement (one the elves will like, of course), as he prepares his family for a new life beyond the workshop.

Filming is set to begin in Los Angeles in March

Not only will Allen star in the series, he will also serve as executive producer, according to D23. He won’t be alone, though. Other executive producers include Jack Burditt (30 Rock, Modern Family, Frasier, Unbreakable Kimmy Schmidt), and Kevin Hench (Last Man Standing, which Allen starred in for nine seasons).

In addition to starring the original film (for which he won a People’s Choice Award), Allen reprised the role of Scott Calvin in two sequels — 2002’s The Santa Clause 2 and 2006’s The Santa Clause 3: The Escape Clause. But Allen’s relationship with Disney expands far beyond this series. Most notably, he provided the voice for everyone’s favorite Space Ranger, Buzz Lightyear, in the Toy Story franchise, and starred in Disney films such as Jungle 2 Jungle and The Shaggy Dog. Home Improvement, the series that launched his career in 1991, was a Disney production via the ABC network.

A release date hasn’t been announced yet

While we can probably assume this will come out on Disney+ sometime around Christmas, exact dates are still unknown, including whether it will even be released in time for Christmas 2022. We will keep you posted as details emerge.

Hopefully this announcement is what you need to finally feel empowered to pack up the Christmas decorations. (Seriously, that tree has become a fire hazard...)

More Like This
Take An Exclusive Sneak Peek At 'Bluey' Season 3 Before It Lands On Disney+
Your Disney+ Subscription Is About To Get More Expensive
A New 'Golden Girls' Themed Restaurant Is Happening!
Netflix’s New Animated Kids’ Show Deepa & Anoop Stars A Color-Changing Baby Elephant