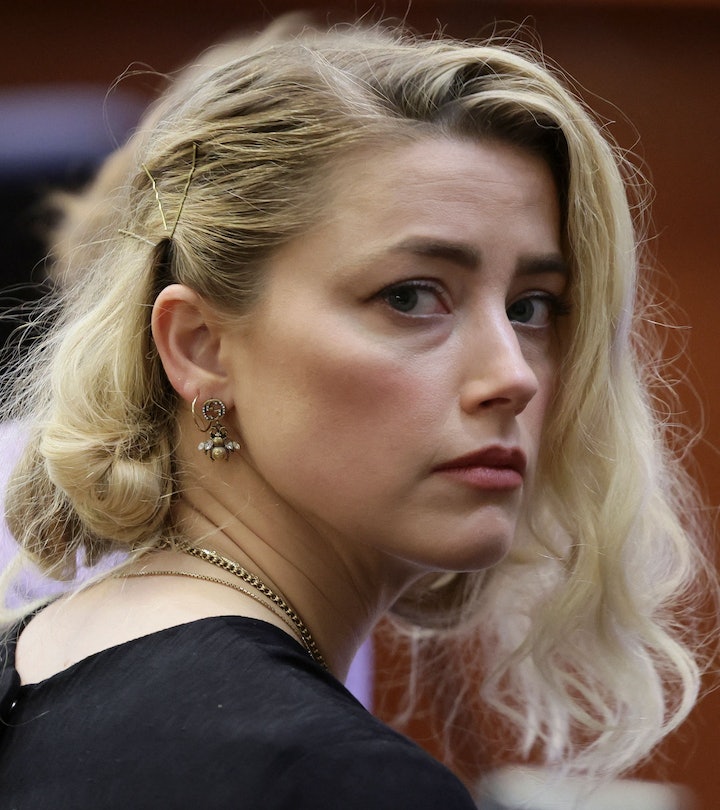 How Amber Heard Plans To Explain The Trial To Her Daughter

“I think no matter what, it will mean something.”

The six-week long Johnny Depp defamation trial against ex-wife Amber Heard was the subject of public fascination, with vociferous factions of fans and trial watchers proclaiming allegiance to one side or the other, and another, perhaps even larger, faction simply agog at the messiness of it all. In an exclusive interview with TODAY’s Savannah Guthrie, Heard discussed the case, allegations of abuse, and how she will one day explain it all to her 1-year-old daughter, Oonagh.

It’s been about two weeks since the trial ended, with a jury ultimately siding with Depp to the tune of more than $10 million dollars. Heard, for her part, was awarded $2 million in damages. Guthrie pressed Heard on the facts of the case, prompting Heard to proclaim that she would “stand by every word of my testimony” to her “dying day.” When asked about what comes next, Heard’s answer was quick.

“I get to be a mom, full time,” she said, “where I’m not having to juggle calls with lawyers”

Heard welcomed her first child, Oonagh Paige, on April 8, 2021. She announced the birth in July of that year on Instagram after having kept her pregnancy a secret.

“Four years ago, I decided I wanted to have a child,” she wrote. “I wanted to do it on my own terms.”

Heard announced that she was a mother months after giving birth.

“I now appreciate how radical it is for us as women to think about one of the most fundamental parts of our destinies in this way,” she continued. “I hope we arrive at a point in which it’s normalized to not want a ring in order to have a crib.”

Heard described the baby as “the beginning of the rest of my life.”

Since then she has regularly (though not constantly) posted about motherhood, usually with Oonagh’s face at least partially obstructed, on Instagram.

Guthrie asked about Heard’s daughter in the post-trial interview.

“I think no matter what, it will mean something,” Heard replied. “I did the right thing. I did everything I could to stand up for myself and the truth.”