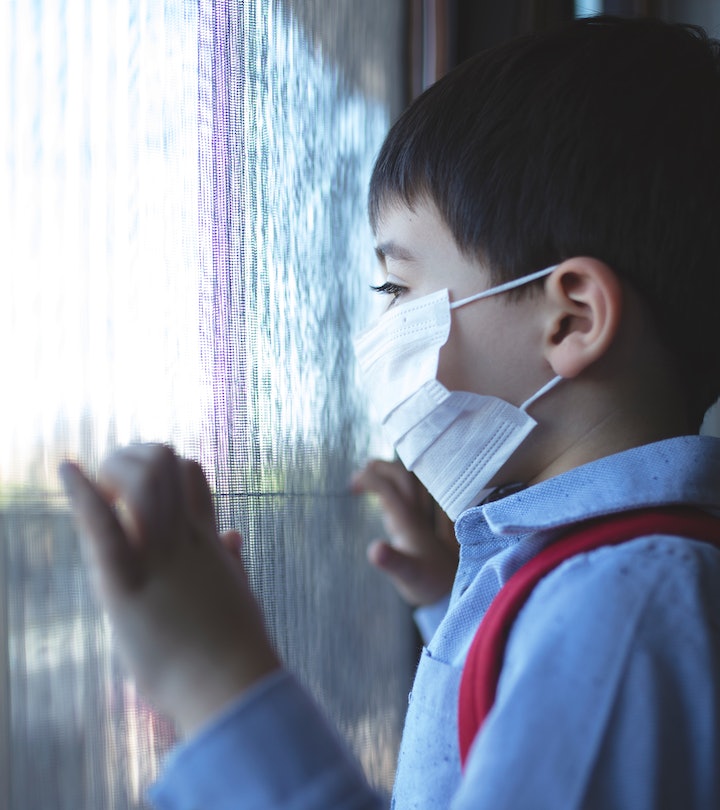 Over 140,000 Kids Have Lost A Parent Or Caretaker To Covid — Most Are Children Of Color

Losing a parent is associated with everything from mental health problems to shorter periods of schooling, to lower self-esteem and more.

More than 140,000 children living in the United States have lost either a primary or secondary caregiver to Covid-19, according to new research on the unrecognized consequences of Covid-19 mortality rates recently published in Pediatrics. Researchers noted such deaths could have harmful long-term consequences for children while also increasing their risk of experiencing short-term trauma. The study comes as the U.S. Centers for Disease Control and Prevention (CDC) reports more than 707,000 people have died from the virus in the United States.

An estimated 120,630 children in the United States saw a primary caregiver such as a parent or grandparent die of Covid-19 in the roughly 15 months from April 1, 2020 to June 30, 2021. An additional 22,007 children have experienced the death of a secondary caregiver in that same time, bringing the total number of children who have lost either a primary or secondary caregiver to 142,637.

However, children from communities of color appear to have been disproportionately affected by Covid-19. According to researchers, a greater number of children in racial and ethnic minority groups experienced the loss of a primary caregiver compared to white children — 91,256 children compared to 51,381 children. As a result, children of racial and ethnic minorities were found to be 1.1 to 4.5 times more at risk of losing a caregiver to Covid-19 than their white counterparts.

“The Covid-19 pandemic has thrown into sharp contrast the social and health disparities in disease occurrence, severity, and outcomes between geographies, and racial and ethnic groups,” the study noted. “These disparities impact orphanhood and death of caregivers among children of minority race/ethnicity at much higher rates. Factors affecting such inequities include structural and social determinants of health, such as discrimination, neighborhood environment, barriers in access to healthcare, occupation, educational gaps, economic instability, living arrangements, and unstable housing.”

Ultimately, researchers said such social determinants of health may also have negative impacts on children due to the immediate and life-long consequences of losing a nurturing caregiver. According to the study, losing a parent is associated with mental health problems, shorter periods of schooling, lower self-esteem, sexual risk behaviors, as well as risk of suicide, violence, sexual abuse, and exploitation. Meanwhile, the loss of a live-in grandparent can also have a psychosocial, practical, or even financial impact on children.

“After a caregiver’s death, family circumstances may change, and children may face housing instability, separations, and lack of nurturing support,” researchers noted. “Families with children have been particularly impacted by COVID-19-associated deaths, and Black, Hispanic, and American Indian/Alaska Native families have been disproportionally affected.”

Earlier this year, a global study estimated 1.5 million children across the world had lost a primary or secondary caretaker to Covid-19 as of April 30. By the end of June, researchers estimated that number would jump to nearly 2 million.