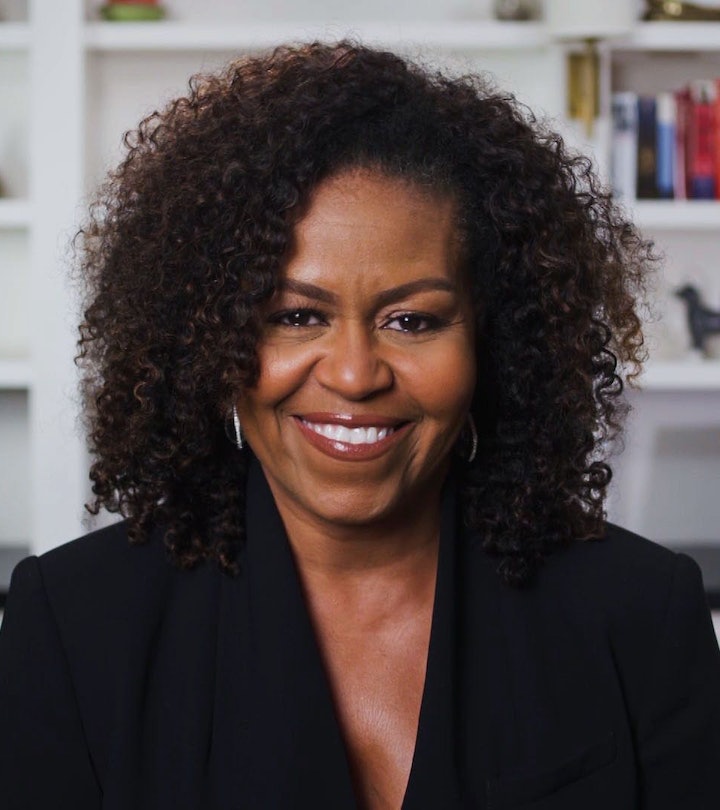 "My hope is that the young readers' edition of Becoming can serve as a conversation starter for you."

Kids as young as 10 will soon get to soak up all of Michelle Obama's wisdom shared in her best-selling memoir. The former first lady announced a kid-friendly version of Becoming will be released on March 2, featuring photo inserts as well as a new introduction.

"Being honest about who I am and sharing my story in Becoming was one of the most freeing experiences of my life," Obama wrote on Instagram while announcing the big news. "And one of the highlights of my experience was hearing from so many of you and getting into that kind of deep, honest conversations that leave everyone feeling more connected and nourished."

This new, adapted version for young readers will feature a new introduction written just for kids and include three pages of full-color photo inserts. This version will also touch on all of Obama's most relatable moments, from the time she struggled in front of her kindergarten class to the time she had her first kiss.

On Instagram, Obama said that she hopes that the book will connect the generations of readers and start conversations. "Maybe it'll open up dialogues with your children or grandchildren," she wrote. "Maybe you can use it as an opportunity to begin a book club with the young people you know, or use it as an excuse to invite them into your existing book club."

And in case you don't already have your own copy of Becoming, a paperback version of the book will be released on the same day, which includes a letter written by The Michelle Obama Podcast host to her younger self, and a book club guide with 20 discussion questions.

You can pre-order a copy of Becoming: Adapted For Young Readers on Amazon or from IndieBound for $18.99. The book will officially be released on March 2, which gives you (and your kids) plenty of time to watch Obama's Netflix documentary, also titled Becoming.

More Like This
These Children’s Books About Juneteenth Are A Must For Families
From One Black Father To Another, This Is What Our Sons Really Need From Us
This Book Shows Kids How to Navigate Social Situations With Humor & Grace
10 Of Barack Obama’s Best Quotes On Fatherhood