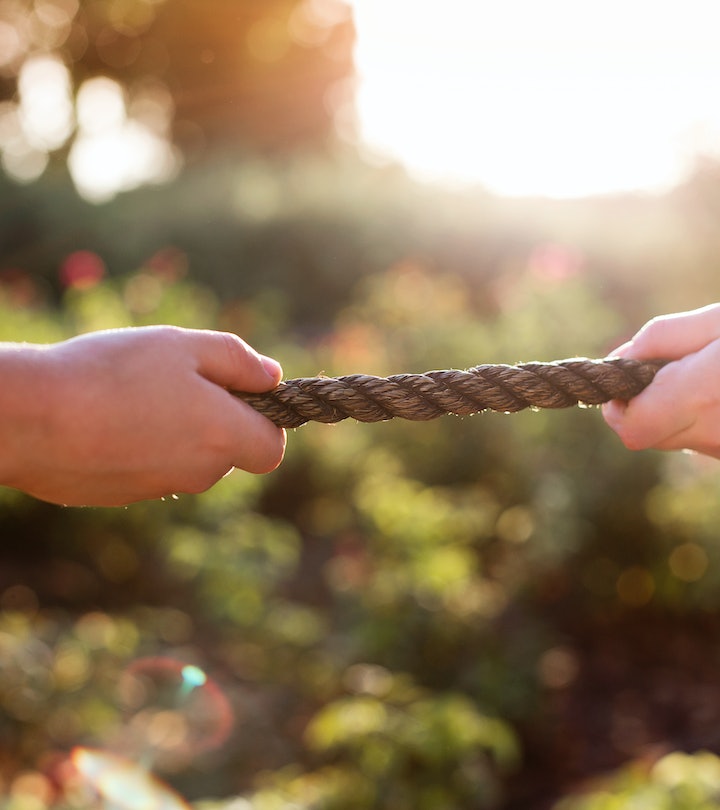 Signs Most Likely To Be Your Enemies, According To Your Zodiac Sign

You're just not going to get along with everyone you meet in life, unfortunately. While there are things that you can do to try to find common ground, or at least be polite when you have to deal with people that you don't like or that don't like you, sometimes you'll just have enemies. If only you could predict who your enemies might be beforehand. Well — as astrology fans will know — knowing their zodiac sign just might help. People with the zodiac sign or signs that you’re least compatible with don’t have to be your enemies — you could even be friends — but knowing which zodiac signs you’re most and least compatible with could at least give you some clarity about why some of the relationships in your life are the way that they are.

Every single sign in the zodiac has the potential to get along with one another, believes Suzie Kerr Wright, an astrologer and psychic medium. Still, she notes that there are things that can put some signs at odds with each other or make enemies of each other, though there really isn’t one worst zodiac sign — like people, they all have good and bad qualities. Some zodiac signs indicate a tendency to be super organized and always on top of everything. Other zodiac signs are known for being aligned with personalities that are forgetful and absent-minded. The personality combination possibilities are endless. But if you’re wanting to get into the nitty-gritty — like finding out exactly who is Aquarius’ enemy or who is Cancer’s worst enemy — you’ll find answers here, but remember this is astrology. It’s more of an art than a science. And, because there's more to your overall astrological makeup than just your sun sign, it's also possible that one of the zodiac signs that experts say is most likely to be an enemy is actually one of your best friends. For example, your moon sign can be as important as your sun sign when it comes to your astrological identity. But, having an idea about which zodiac signs you might be least compatible with can make you feel a bit more prepared for whatever lies ahead, or explain an awful lot about why you and your coworker have never gotten along.

Ultimately, there are likely workarounds for a lot of the conflicts you might have with other signs — even those most likely to be your enemies — so that you can get along much better. But knowing who you might be prone to clash with can explain a lot about your interactions in the meantime.

More Like This
Your Chinese Zodiac Horoscope For The Lunar New Year 2023
35 Aquarius Instagram Captions To Celebrate Your Special Season
9 Aquarius Nail Designs As Unique And Artistic As You Are
What Is Emotional Cheating? Experts Explain
What Parents Are Talking About — Delivered Straight To Your Inbox

This article was originally published on July 10, 2018