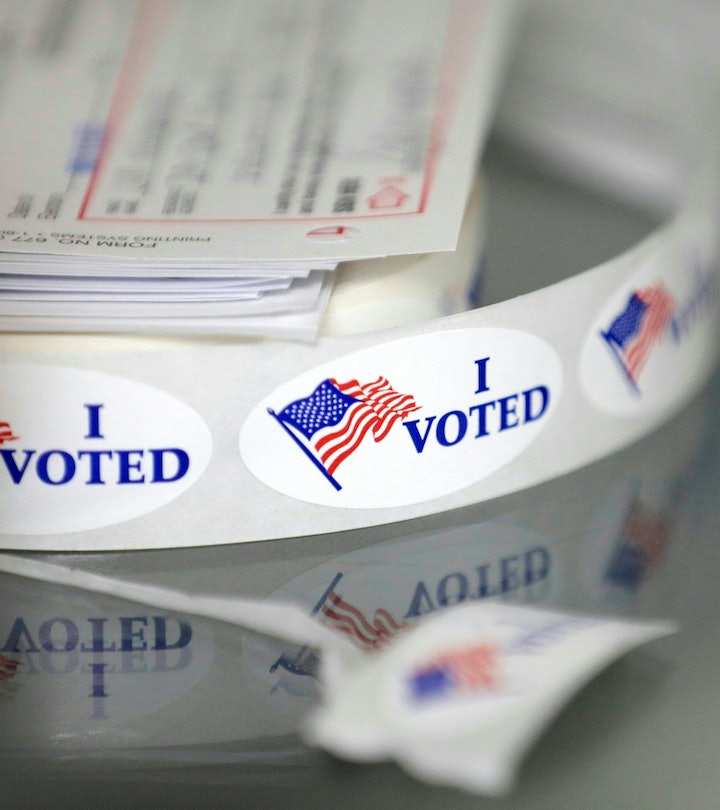 Here are some tips to perform your civic duty as efficiently as possible!

Election Day, once so far off it seemed abstract, is here, and those who remember the seemingly interminable lines at the 2020 polls will want to know when is the best time to vote in order to avoid a long wait on Tuesday.

While the addition of early voting in more states could help thin the crowds at polling places, Americans have voted in record numbers over the past few years, and this election appears as though it will be no exception. This is great for Democracy but not so great for wait times. Here are some tips to perform your civic duty as efficiently as possible.

Avoid the busiest hours at the polls.

Fortunately, it’s easy to know when the polls will be most crowded. Most citizens are expected to vote on the way to or from work, or on their lunch breaks, so NPR recommends that voters stay away during the early morning, midday, and early evening, if possible. Late morning and mid-afternoon will be the easiest times to get in, but if you need to go later, don't let long lines scare you off; as long as you're in line when the polls close, you will be allowed to vote. Just wear comfortable shoes, and maybe bring a book (or, let’s be honest, scroll mindlessly on Instagram and TikTok).

Voting hours vary by state, but most polling places are open for 13 hours, which will give the majority of workers ample time to get to the polls (see Ballotpedia's table for your local voting hours). However, if a double shift or long commute presents a problem, know that 29 states require employers to provide their employees with time off to vote, and some even require that the employee be paid for their time. Some business owners and corporations are even keeping their businesses closed on Election Day or altering hours in order to encourage their employees to vote.

Bring your children to vote if you have to (you’re allowed).

Child care can be an obstacle when it comes time to vote, which is ironic because one could argue that parents have more at stake in elections, given that they're shaping the world their kids will one day inherit. Parents of school-aged kids aren't necessarily off the hook, either, because many public schools are closed on Election Day as they turn their gymnasiums and cafeterias into temporary polling places. Fortunately, all states allow minors to accompany their parents into the voting booth, according to The Wall Street Journal, and it can be a great civics lesson for kids, or at least a novel activity that might feel like an adventure.

Some states do have limits on the number of kids allowed in the booth.

And, let's face it, physics kind of limits that, too — it’s a voting booth, not a clown car. So if you can't bring the whole brood with you, make a plan to meet at the polls with a friend and take turns watching each others' kids. If you have a partner, coordinate who will be heading to the polls when so that both your voices can be heard. Because this election is too important for anyone, especially parents, to skip. (We know we say that every time, but that’s because it’s always true.) So get out there and do your civic duty.

This article was originally published on November 8, 2016