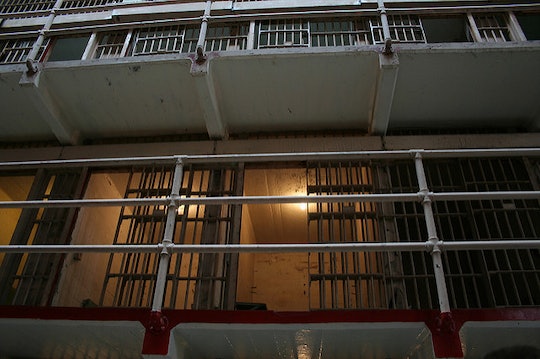 This Town Is Threatening To Jail Parents Of Bullies, & Here's Why It's Not A Bad Idea

Despite efforts in recent years to raise awareness for the devastating consequences of bullying, the problem persists in schools and communities across the nation. Even if kids and teenagers aren't harassing each other face-to-face, cyberbullying is another serious threat that can be even more difficult to stop — until now. Because one town in New York is threatening to jail parents for their kids' bullying.

Parents whose children are found bullying other minors in North Tonawanda, New York, could face jail time as a result of a new law that went into effect on Oct. 1. According to The Washington Post, the ordinance comes after four students were allegedly expelled from North Tonawanda Middle School for bullying. Now, caregivers could face a $250 fine and 15 days in jail if their child violates the city's curfew or any other city law — including bullying — twice in a 90-day period.

City officials have said the law is intended for minors who repeatedly bully other children in public places. And members of the city's common council hope it will finally put an end to bullying by holding parents accountable for their kids' actions, the publication reports. “We want the message out there that we’re serious about this. We don’t want anyone to be afraid to be in our city, or walk the streets or go to school,” North Tonawanda Mayor Art Pappas told WIVB4 News. 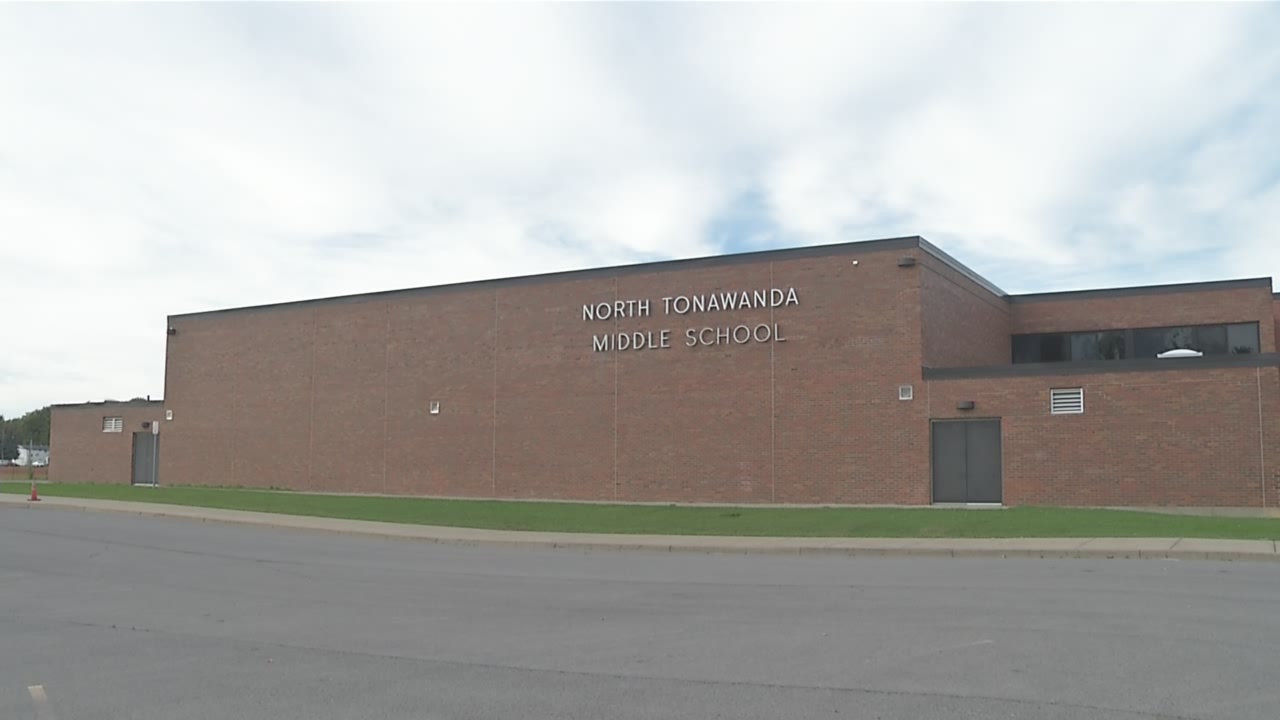 News of this ordinance passing brings a sigh of relief for parents of youth who have experienced bullying first-hand in the community. Victoria Crago is one of these parents. “We didn’t feel like maybe anything was being done and then all of a sudden I heard about this ordinance going through so it was shocking and welcomed,” Crago told WIVB4 News.

Her son was attacked by classmates back in June, Crago said. And although the incident took place outside of school, it prompted the concerned mom to take action. She connected with other parents who had complained of violence at North Tonawanda Middle School, and they ended up forming a Facebook group called North Tonawanda Coalition for Safe Schools and Streets.

“I think that these teens have figured out that they can get away with this, which is why they’re repeat offenders," Crago told WIVB4 News. "But if there’s a tougher law in place it may give them pause."

My knee-jerk reaction to the idea of jailing parents of bullies is: "C'mon, seriously?" Throwing parents in jail seems a little drastic; caregivers can only control kids' behavior to a certain extent, after all. But this is coming from a mother who hasn't yet had to cope with consequences of a school bully. Just thinking about another student making any of my children feel horrible about themselves — with their words or physical assaults — makes me reconsider.

If parents have done all they can possibly do through their bullied child's school, and have even reached out to the parents' of the bully, what else is left? Someone needs to be held accountable for these inexcusable actions. If four teens from this New York community really were kicked out of school for bullying, then it's obvious other forms of punishment were ineffective. Maybe this is the sort of eye-opening consequence that needs to gain momentum.

Because bullying can be deadly. Those who experience it are likely to suffer from depression and anxiety, which could lead to drug and alcohol abuse, according to CNN Health. Not to mention the immediate side effects of bullying, including: Sleep disruption, headaches, gastrointestinal problems, and changes in the stress response system of the brain, which affects cognitive function and self-regulating emotions. Finally, both bullied children and those who do the bullying are at greater risk for contemplating or attempting suicide.

So in the big scheme of things, no, a couple of weeks of jail time isn't going too far. Because between 18 and 31 percent of kids are affected by bullying — and your child could very well be one of them.