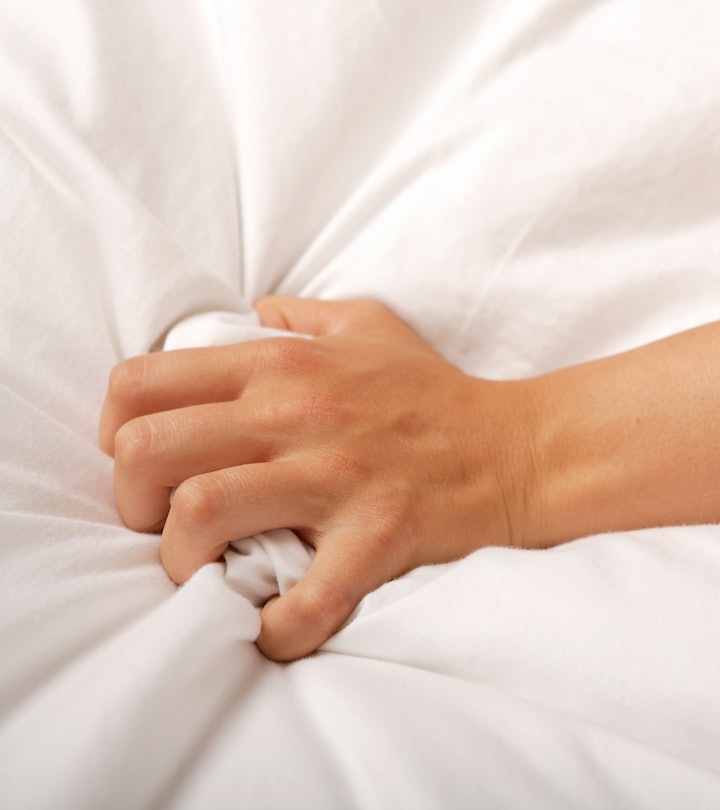 Here’s what you need to know if you’re trying to get pregnant.

And it’s not just the quality that may be improved, it’s also good for sperm to be relatively fresh. “Many men who are wanting to conceive do so under the misconception that their sperm should be ‘stored up’ until it’s their partner's ovulation.” Erlich says. “Because the testes are constantly making sperm, it’s actually optimal not to let it sit around for too long. For that reason, sperm is optimized when a man ejaculates at least twice a week,”

Sperm count is a factor in fertility, but the calculus isn’t totally simple. And, there is such a thing as too much of a good thing. “It is possible to overdo it, especially if sperm counts are low to begin with. For that reason, aiming for ejaculation every other day gives sperm enough time to regenerate to numbers that are more likely to lead to conception,” she says.

How important is sperm count when trying to conceive?

“Sperm count, motility, and morphology are the keys to fertility in men who are trying to conceive via intercourse,” says Erlich. “The overall count, shape, and movement of the sperm will determine whether intervention is needed,” she says.

In fact, the average sperm count among men has decreased by 50% since 1938, says Rizk. Though sperm count does matter when trying to conceive, it is not make-or-break. “Normal sperm count is at least 15 million sperm per milliliter of semen,” Rizk says. “If you have less than that your doctor will probably tell you that you have low sperm count, or oligospermia. When you don’t have enough sperm there is less of a chance that a sperm will reach and fertilize the egg,” he explains.

How can you increase male fertility?

Finding out that you or your partner has a low sperm count can be stressful if you’re hoping to get pregnant, but it’s not the end of the road by any means. There are lots of things you can do to optimize your chances of conceiving. “Reproductive health is a reflection of overall health, which means it is still very important to eat well, avoid alcohol, cannabis, and other medications that may harm sperm,” Erlich says.

In other words, load up on veggies and focus on living a super healthy lifestyle, because it really can support fertility. “Your sperm health is affected by many variables, including your diet,” Rizk says. “The life cycle of sperm is roughly three months (how long it takes for new sperm to form) so living a healthy lifestyle is important even before you are actively trying to conceive.”

“It’s recommended that you eat a healthy, balanced diet, full of rich greens and antioxidants and take vitamins and supplements daily to improve your overall reproductive health … or take a multivitamin and antioxidant-based fertility support supplement,” he says.

If making lifestyle changes doesn’t work, it may be time to consider fertility testing.

When should you consider fertility testing?

“Generally it’s recommended that both partners consider fertility testing after a year of trying to conceive (6 months if over the age of 35),” says Rizk. “More recently, conception-age couples have started requesting preventative fertility testing so they know what to expect when they are ready to try and conceive. This information may help them get ahead on improving their fertility with diet, supplements, and lifestyle changes,” he says.

More Like This
OB-GYNs Explain The Connection Between Stress & Miscarriage
Diastasis Recti Exercises You Can Do At Home To Heal Your Abdomen
What Foods Fight Nausea During Pregnancy?
Why Is My Discharge Brown? Experts Explain
What Parents Are Talking About — Delivered Straight To Your Inbox