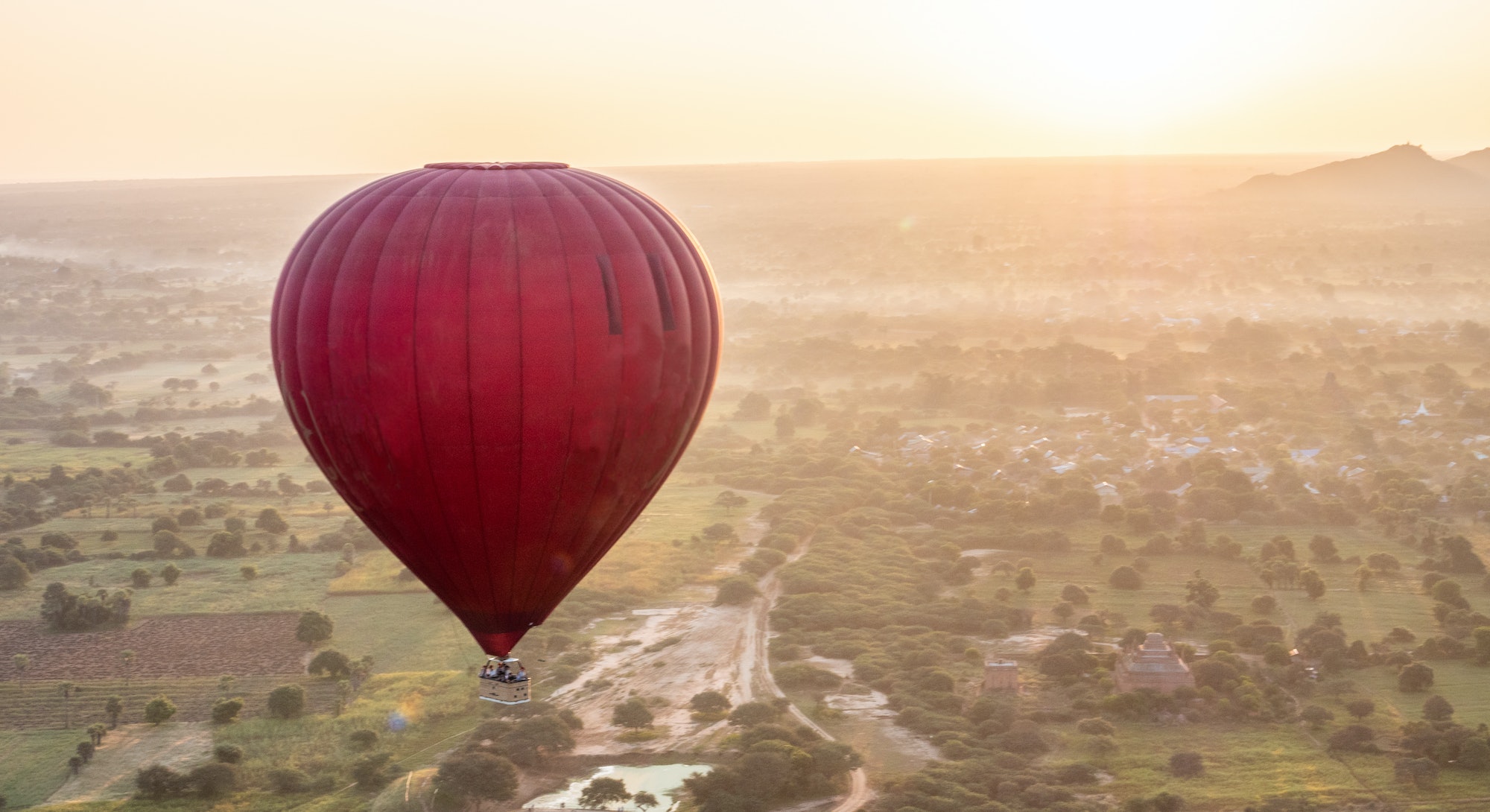 My Wandering Kidney, My Pregnancy, And Me

Given all the unpredictable outcomes of pregnancy — like, for instance, your uterus killing one of your other internal organs — is informed consent even possible?

When I conceived my daughter, I invested in stretchy pants and assumed I was ready for whatever pregnancy threw at me. And I was, until my 18-week anatomy scan, when the doctor was shocked to see one of my kidneys make a guest appearance on the ultrasound screen, and I realized how naive I'd been.

A random complication resulted in my growing uterus pushing said kidney out of its home, rendering it useless. Now, it was roaming my body freely, a retired organ taking a pleasure cruise to visit my reproductive organs. I asked my obstetrician if surgery could reattach it to its rightful place, but that was apparently impossible. "The organ is dead," he told me, explaining that once an organ is no longer receiving regular blood flow, it quickly dies.

Thankfully I wasn’t in pain, but I didn’t enjoy the thought of a dead body part swimming throughout my person. “If it’s dead, shouldn’t we remove it?” I asked the doctor, but he told me that since it wasn't causing any problems, they would just leave it in there.

My doctors never mentioned that should I chose to procreate, my growing uterus might destroy one of my organs. I feel like that’s something I would have remembered.

As I left my doctor’s office in disbelief, all I could think was I didn’t sign up for this. Years of feminist activism have taught me a person can’t consent to something when they have no awareness about what it involves, and while my pregnancy had been wanted, I realized that, in some ways, I hadn’t consented to it. When we go to a spa, we scroll through half a dozen pages about potential risks before getting a 30-minute shiatsu massage. But is informed consent even possible for pregnancy, given all the potential unpredictable outcomes?

For the record, losing a kidney during pregnancy is wildly uncommon. “The vast majority of kidneys are securely in the upper abdomen behind the other organs and cannot move,” Calgary-based OB/GYN Dr. Fiona Mattatall reassured me. This pregnancy complication is only a risk for people living with an “an ectopic kidney,” a defect that happens in one in a thousand births, and results in the abnormal positioning of said organ.

I knew I had an ectopic kidney; it was diagnosed five years earlier, when in my 20s, I showed up to the ER with severe abdominal pain. My kidney was healthy at the time, just in my pelvis. Still, my doctors never mentioned that should I chose to procreate, my growing uterus might destroy one of my organs. I feel like that’s something I would have remembered.

Fortunately for me, you only need one kidney to live, provided it stays healthy. One of my kidneys is totally normcore; the fist-sized body part lives exactly where that chart of the human body I memorized in grade school told me it should, so I was in no immediate danger.

From that day forward, my unmoored kidney and I abandoned all pretense of politeness.

After that fateful day at my anatomy scan, I was determined to break the societal silence and let everyone know the truth I’d missed out on hearing. From that day forward, my unmoored kidney and I abandoned all pretense of politeness, and over the next 20 weeks, I told anyone who would listen, in graphic detail, about not just my kidney, but everything that reproduction had done to my body. Because as unique as the specific details of my experience may be, stories of unexpected pregnancy complications and body changes are not. After learning I was pregnant (unfortunately, not before), my loved ones started opening up about the ways they’d suffered. My friend Olivia is a lawyer and mother of two living in Vancouver; months after giving birth, she was still unable to stand without intolerable pain, and needed physiotherapy to heal her body. While pregnant with her only child, my neighbor Alice’s gums bled for months preceding — and following — her daughter’s birth. Other people I know tore so badly during labor that they developed incontinent bowels.

Today, I am the proud mother of a super cool 1-year-old. I was able to give birth vaginally, without complications, and thanks to periodic renal function checks, I know my good kidney is handling her double workload just fine. My wandering kidney, meanwhile, still casually floats around in my body cavity, like a lost balloon at the state fair.