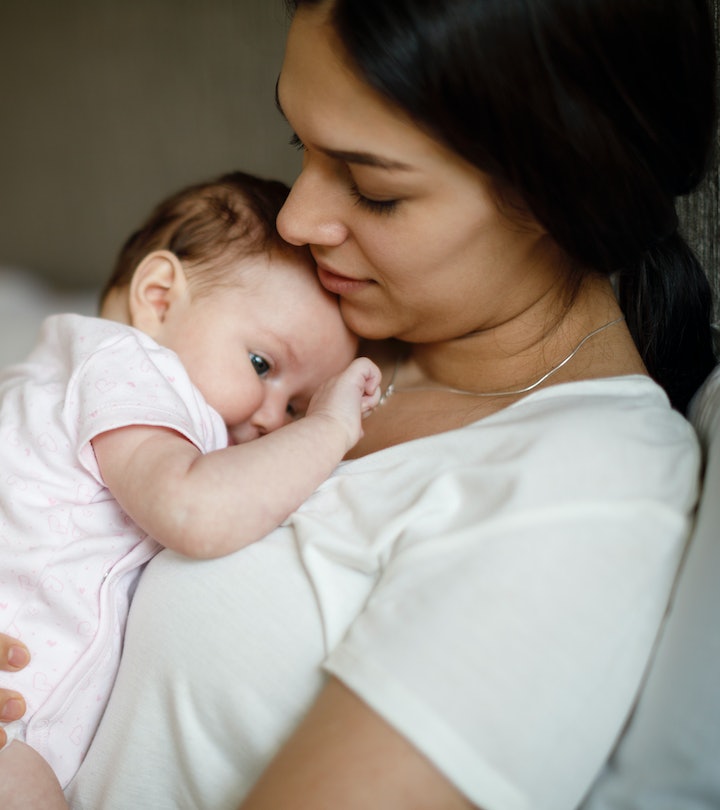 Is It Safe to Take Mucinex While Breastfeeding? A Doctor Explains

Likely, yes — but with a few caveats.

It can be exhausting to stay on top of the list of medications to avoid while pregnant. There are so many, and there is often conflicting information floating around out there. What about once you’re no longer pregnant, though? Can you take medicine for a cold or headache while you are nursing? We know that once you’re no longer pregnant, it’s OK to once again enjoy sushi or a glass of wine. If you are nursing your baby though, it’s important to think about how medications might be passed through your breast milk to your child. Many medications are approved for nursing mothers. What about if you get a bad cold or chest congestion, though? Some medications that dry up mucous can also dry up your breast milk. Mucinex — or the generic version, guaifenesin — is a common decongestant. But, is it safe to take Mucinex while breastfeeding?

Can you take Mucinex while breastfeeding?

Mucinex is a commonly used over-the-counter drug, especially during cold and flu season. It’s also a helpful medication to treat the symptoms of Covid. While Mucinex has not been specifically studied in nursing mothers, it would be unlikely to cause harm in babies older than two months says Dr. Betsey Marks, a pediatrician and internist in Albany, New York. However, you should always consult with your health care provider before deciding to take medications while breastfeeding, for advice about safe dosages and possible interactions.

How much Mucinex can you take?

The general dosage for Mucinex — or the generic drug guaifenesin — is between 200 mg and 400 mg every four hours. There are also extended-release versions of this medication, which are metered out to your body over time. The dosage of each tablet is higher for these — 600 mg to 1200 mg. Mucinex should be taken with a full glass of water whenever possible. This helps to loosen the mucous and also prevents dehydration from a drug designed to dry up bodily fluids.

Is Mucinex safe for the baby?

Yes, Mucinex is generally considered safe for babies to receive through breast milk. However, Marks urges parents to be cautious of other cold medicines with a high alcohol content — such as NyQuil (which can be 25% alcohol — the equivalent of 50 proof liquor). Because it is alcohol-free, Mucinex may be a better choice than many other cold and flu medications if you’re breastfeeding.

What are the risks of Mucinex while nursing?

There is no known specific risk with standard Mucinex, but Marks does caution nursing people to be careful of Mucinex-D. The “D” stands for decongestant, and since the decongestant (in this case, it is pseudoephedrine) is working to dry up excess mucous, it could also dry up your breast milk. It’s best to stick with basic Mucinex for your cold.

More Like This
Chrissy Teigen Nodding Off While Breastfeeding As Miles Chats Away Is Too Relatable
Cradle Cap Is Normal & So Is Your Desire To Get Rid Of It. Here’s How
A Parent’s Guide To Stomach Pain In Kids
Parents Have Thoughts After Court Orders Nursing Mom To Use Bottle In Custody Dispute
What Parents Are Talking About — Delivered Straight To Your Inbox